I’ve spoken occasionally to kids who self-injure — that is, who cut themselves, burn themselves or otherwise deliberately hurt themselves. If your child or a young person you know has this kind of issue, it can be really scary.

DISCLAIMER: This blog post deals with sensitive issues that may require professional help. All opinions expressed within this post are solely the opinion of the writer and should not be construed as medical advice or be used as a substitute for consulting with a licensed medical professional.

Self-Injury Is Not Usually Related to Suicidal Intentions

Hearing that your child is cutting or otherwise hurting themselves can be frightening because it sounds similar to what people do when they want to kill themselves. Sometimes a kid who is cutting can cut too deep and need medical attention, but the good news is that the vast majority of cutters are not suicidal.

Kids I’ve spoken to on crisis lines who cut usually say things like:

In other words, young people who cut do it for emotional reasons — but by and large they don’t want to kill themselves.  In fact, Psychology Today says that the two are completely different phenomena.

That doesn’t mean that kids who self-harm might not be at greater risk for suicide at some point in their lives (research coming out of Cornell University says that might be the case), but most young people who self-injure are not considering suicide at the time they engage in the behavior.

How Does Self-Injury Begin?

According to Kids Health, self-injury usually starts as an impulsive act. A young person might have a sudden desire to cut or otherwise harm him or herself, engage in it and feel better. Over time, it becomes a habitual response to emotional stress.

The important thing to realize is that it generally doesn’t start because somebody mentions it. So if you’re afraid a young person in your life is self-injuring, asking if they are probably won’t trigger them to do it.

How Can I Help My Teen Stop Self-Injuring?

Self-injury is a problem that requires professional help, but that doesn’t mean you can’t do anything. Here are a few things to try if you’re worried about a young person who might be cutting or otherwise self-harming:

Resources for People Who Are Self-Injuring

If a young person is self-injuring, there’s help available.

The bottom line is that if a kid in your life is cutting or otherwise harming themselves, you’re right to be concerned. Self-injury is a sign of a serious psychological problem requiring professional intervention. Be a positive influence in that young person’s life whether or not he or she is willing to seek help — the more support a kid who self-injures gets, the more likely they are to recover. 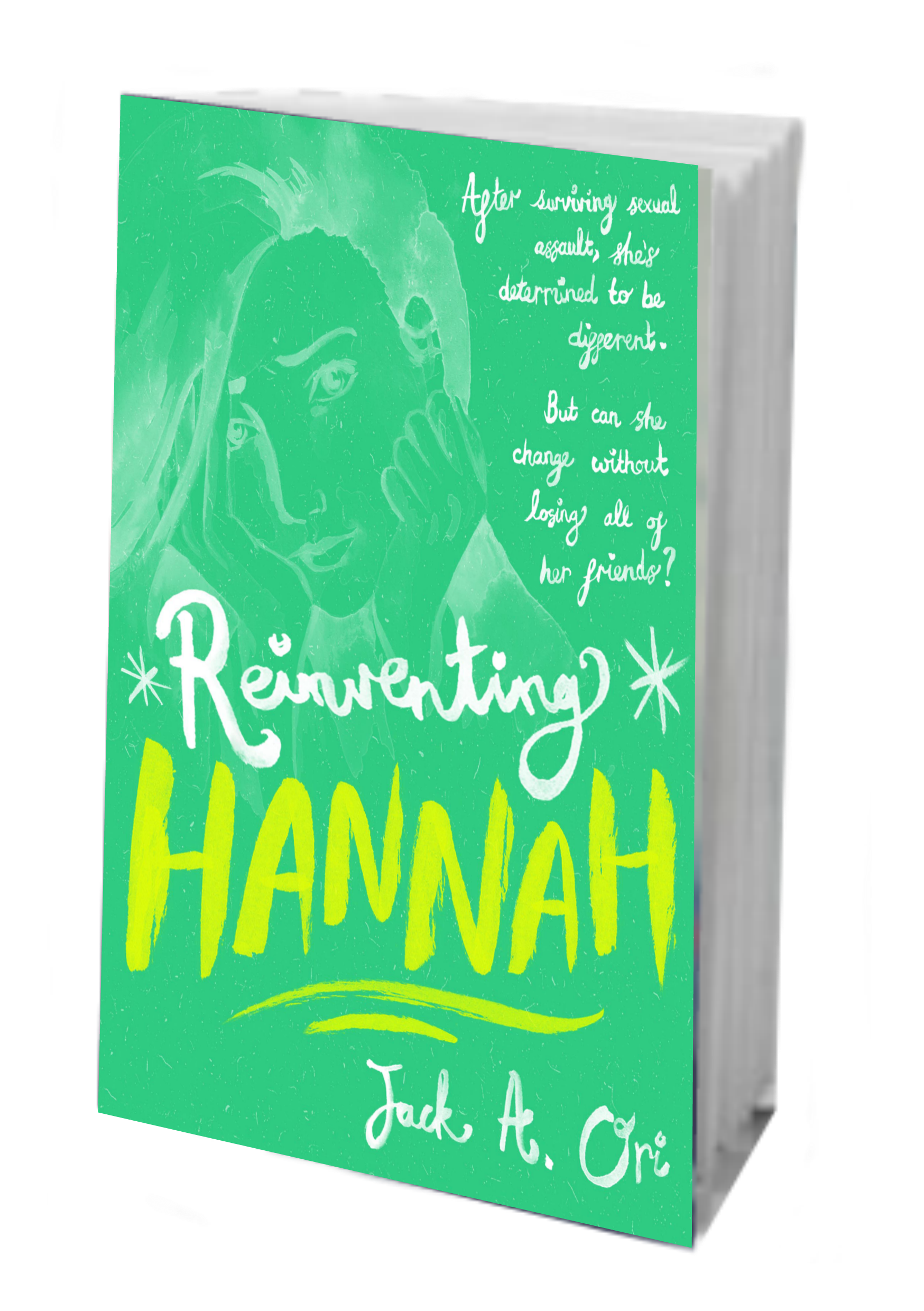