Honoring My Reality: How I’ve Made Writing Part of an Imperfect Life

I recently joined the DIYMFA Book Club, which consists of a group of dedicated writers discussing writing, obstacles to writing, and all things related to Gabriela Pereira’s DIYMFA. For more information on the book club, click here, and for more info about the book click here.

I’ll admit it… I haven’t been very good at fitting writing into my life in the past.

I’m on the Autism spectrum, and part of that means that I hyperfocus, which means that I get completely engrossed in things I love and forget that time passes and the world exists.

I would love to do nothing but write all day long, and in the past I’ve done just that even at the expense of other parts of my life. 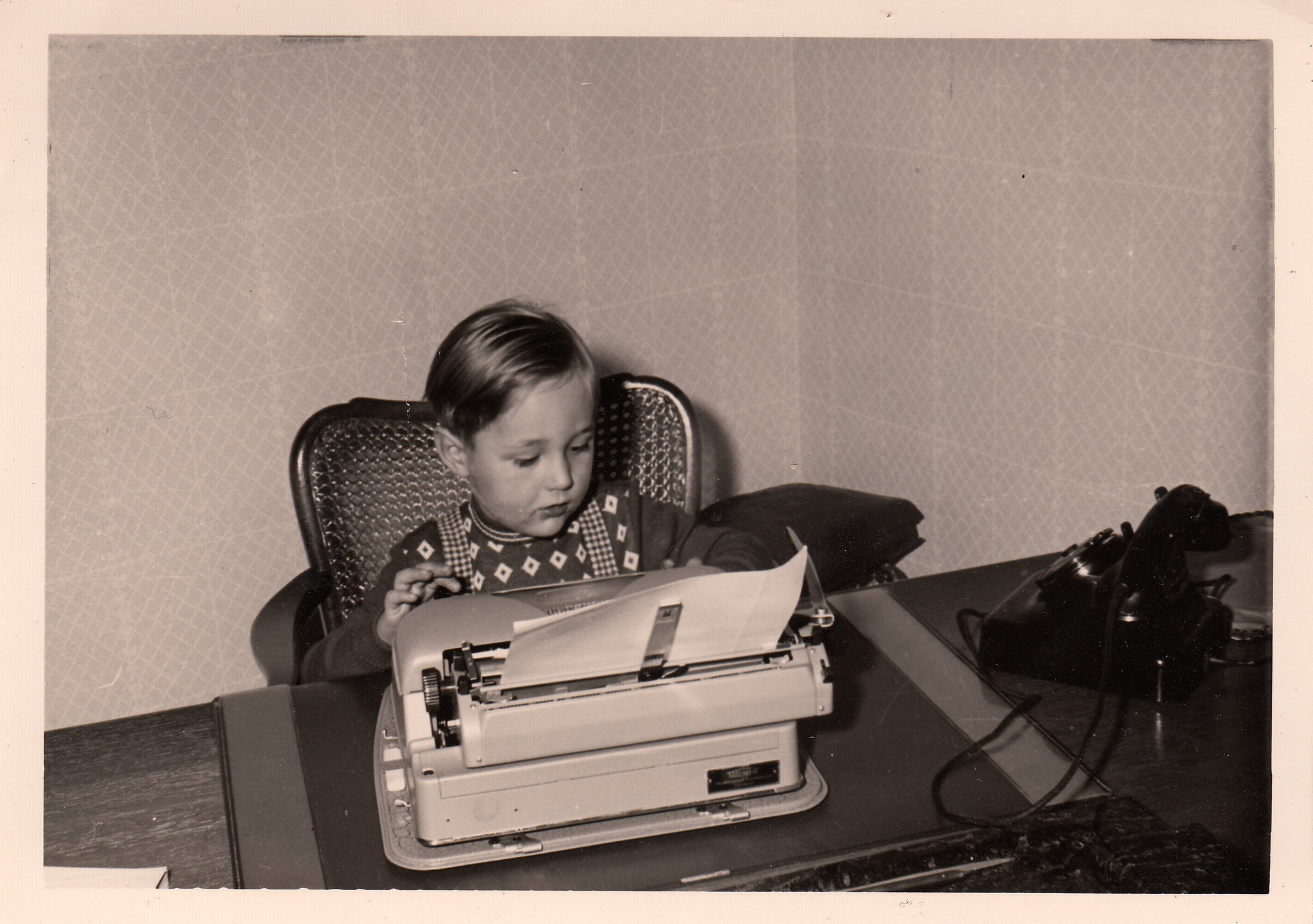 I’ve always been that way.

if I wasn’t writing, I was reading (except when my parents made me do homework or chores, which was always a huge battle because I was a strong-willed child who generally refused to do things I didn’t want to do.)

I spent seven hours on a homework assignment for my high school sociology class in which we had to write our idea of an ideal marriage contract and three minutes on the rest of my homework because it didn’t involve writing.

I’ve struggled to pull myself away from my computer to pay my bills, do other needed work, or even to eat or take a shower. I do all of these things, of course, but I tend to make them a much, much lower priority than writing.

I’ve held various jobs and prayed for down time so that I could write. My ideal job, if I couldn’t actually be a writer, was some sort of clerical job where I didn’t have to do very much very often so that I could spend most of my time writing.

I’ve lived on the edge of poverty before, too, working far too hard for far too little money via content mill sites that I have since learned are not really worth it. For a while, I survived by getting extensions on my rent and my bills so that I would have the time to make $300-600 writing. It was stressful as hell, but it was also the happiest I’ve ever been because I was (sort of) earning a living as a writer.

It’s only recently that I’ve realized how unhealthy all of that is. Yes, I am a writer, and yes that is an important part of my identity and my life. But I can’t write at the expense of my well-being.

I have to honor the reality that my life has many moving parts, all of them important even if not all of them are pleasant, and in addition, if I’m serious about making money as a writer, I can’t just write all day and do nothing else.

For the past year, I’ve been working with my best friend and accountability partner not just on getting projects completed but on making sure that I work on the other parts of my life. We make time each week during our video conferences to work on business and personal finances, business planning, and all sorts of other aspects of a healthy, well-balanced life.

Doing this has forced me to make writing part of my schedule instead of writing all day unless I’m forced to deal with the other parts of my life because of a self-created crisis that demands my immediate attention.

Since these other demands on my time are no longer optional, I have to schedule my writing around them. That’s meant getting up an hour earlier in the morning so that I have time to write before starting the rest of my day.

Sometimes that works and sometimes it doesn’t. I’m not naturally a morning person, and it’s possible that the next reality I need to honor is that I write better late at night and might do better staying up later and sleeping in. We’ll see.

The point is, I actually had to make time for writing instead of just writing whenever I felt like it. My life is working better and that gives me more to write about.

In addition, scheduling creative writing as well as working on some freelance gigs that I get paid for helps me take my business more seriously, which will help me generate the income I need to eventually move out of my parents’ house and resume the independent life I was living before I decided to go back to school.

Can you relate? How has writing fit in or not fit in to your life, and what changes can you make to honor your reality better while still making time for writing?

Jack A. Ori  is a staff writer for TV Fanatic and a freelance blogger as well as the author of Reinventing Hannah, a young adult novel-in-progress about a 16-year-old girl who is desperate to reinvent herself after being sexually assaulted. He lives on Long Island, NY with his family, including an orange-and-white cat named Ernie.