I Wanted to Go to College to Escape Depression

By Jack A. Ori, MSWSeptember 2, 2017February 2nd, 2019Advice For Aspiring Writers
No Comments 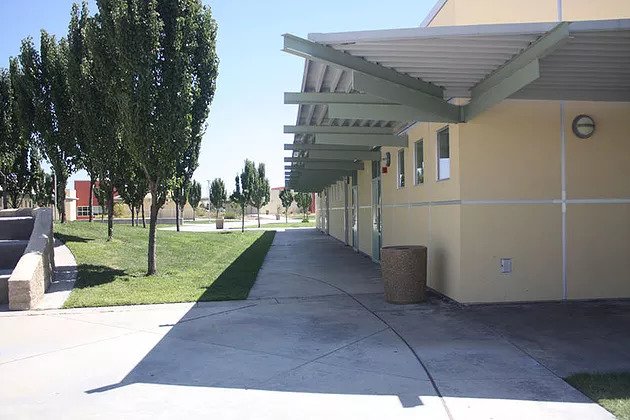 During my last year of high school, it felt like the day when I moved out of my parents’ house and went off to college would never come.

I was desperate for escape. I’d lived in the same quiet suburb my entire life. It felt so tiny to me.

My world was made up of all the kids I’d gone to school with for the past 12 years, most of whom I didn’t really get along with. At best, my classmates ignored me and I ignored them; at worst, I got laughed at or called names. I’m sure there were kids I could have been friends with if I’d known how, but I didn’t, and I felt like I had more in common with the teachers than my fellow students and was sure I’d be better off somewhere else.

It didn’t help that I wasn’t getting along with my parents terribly well that last year of high school. My older brother hadn’t gone to college right after he graduated and that meant I was doubly expected to go to a great school and do something worthwhile, which in my 17-year-old mind meant make up for any ways he had disappointed my parents by not being a great student despite a ton of academic potential and accept that I wasn’t a person in my own right.

I was always going to be compared to him and only by making up for any areas where he’d fallen short would I ever be of any value to anyone.

It was no wonder I wanted to escape. I had no idea, really, what college really was or what it could do for me. I applied to Northwestern University because it had a good journalism program and journalism was a type of writing I might be able to do something with. Besides, I loved watching reruns of the Mary Tyler Moore Show and it was about a newsroom so…

Everyone told me I needed to apply to more than one school. I was convinced that my great desire to go to Northwestern would get me in, but I reluctantly applied to University of Chicago to make everyone happy. My mom thought Chicago was too far away but as far as I was concerned, it wasn’t far enough away at all.

I didn’t get into either of the two schools I’d applied to. I was wait listed at one and flat out rejected at another. My guidance counselor called some of her contacts and got me permission to apply to a few more schools even though the deadline had passed. 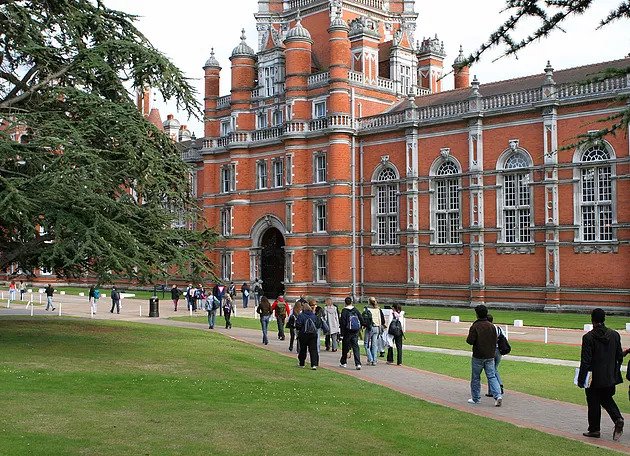 The summer ended. My dad helped me pack up the things I was actually taking with me to my new dorm room, to my new life. I looked around at my empty bedroom, at the frayed blue carpet on the floor and the shelves full of books that I was leaving behind.

And then it hit me. It hit me that this was real, that I was actually leaving home, that in a few short weeks I’d be living on my own for the first time.

I had been looking forward to this for over a year, had been heartbroken that it didn’t seem like it was going to happen, at least not the way I’d expected, and relieved that I was actually going to go to school. So I wasn’t prepared for how sad and frightened I felt. It confused me, really confused me. I wanted to leave… and yet I didn’t.

My hometown had become a battleground, it had become me against a world that I didn’t fit into, and yet I felt like I was losing something by finally moving on.

Looking back, it’s pretty clear that I was a depressed, lonely kid who was just hoping and praying to find a way to not be a depressed, lonely kid anymore. For me, going to college wasn’t about studying anything in particular or moving towards the adult life I wanted to live. It was about running away while simultaneously rising to the expectations everyone had for my life.

Maybe that was part of why I was sad to be leaving, because I wasn’t really sure what I was doing or why and it felt like I wasn’t moving towards anything at all.

As an adult, I can also look back and realize there were things I could have been grateful for in my old life despite how painful my circumstances were, and that maybe if I’d been able to focus on those it would have been easier to move forward and embrace the changes I was about to make.

It was too hard to see on my own that I was lucky enough to have a guidance counselor who helped me get into school when my original plan failed, that I came from a loving home where there were actual expectations, even if I felt unduly burdened by them, and that there were possibilities for happiness in my high school and my hometown.

That’s part of why I enjoy mentoring young adults today, because nobody in my life really knew how to mentor me and I think it would have made a huge difference.

I also think that, to an extent, the transition from high school to college is stressful for everyone. Most people don’t know what it means to be an adult yet when they first graduate high school.

I remember thinking I WAS an adult, yet not being aware that my mindset was still that of a kid, worrying about what my parents would think of my decisions and having no idea how to take care of myself. I didn’t know what college was for and I certainly wasn’t thinking about how to earn my own living afterwards or what that would mean.

If you’re getting ready to go to college right now, how are you feeling about it? Is it exciting, scary, sad, or all of the above?

And if your first college experience was a while ago, what have you learned about yourself and the way you approached this transition now that you look back on it?