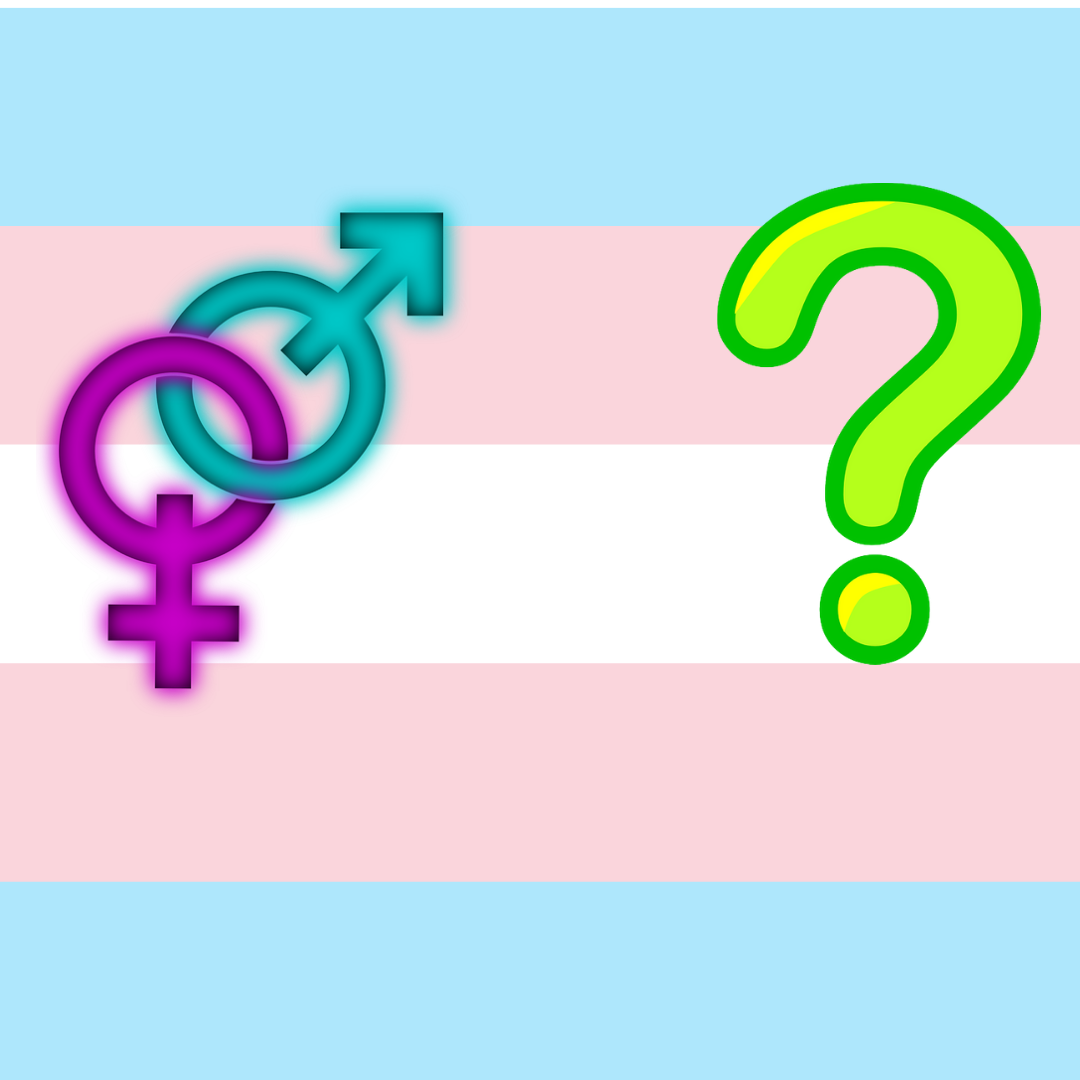 Is My Child Trans or Just Confused?

By Jack A. Ori, MSWNovember 18, 2020Transgender Issues
No Comments

One of the questions parents new to having a transgender child often ask is, “Are you sure?” Parents sometimes question whether their child is trans or just confused, and often it comes from a well-intentioned place but is a hurtful question nonetheless.

It’s understandable why you might want to ask that question. Parents are often concerned that their child is making a major, life-altering decision and are afraid their kids will do it for the wrong reasons. In addition, it often seems like the announcement that your child is transgender comes out of nowhere, so to you it may feel like your child just decided this today.

In most cases, though, your child is not confused at all.

They’ve been struggling with their gender identity for months or years, often on their own, and finally come to the conclusion that this is who they are. So when you ask them if they’re sure or suggest they got this idea from somewhere else (TV, a friend, etc.), it feels invalidating. It feels like you are rejecting this important truth they are telling you about who they are.

Of course, you’re coming from a place of love and concern with this question, but it doesn’t feel like that. So how can you deal with your fears, yet still support your child?

If you’re worried about whether your child is trans or confused after considering these facts, here’s some tips to help you support them.

When your child comes to you to tell you they are transgender, it can trigger a ton of emotions. It’s best to process these emotions privately before you talk with your child, especially if you have anything controversial to say.

Pour out your heart in your journal or talk to people in your life you can trust. It may also be helpful to talk to a professional who is familiar with transgender issues and may be able to put your fears to rest.

Actively listen to your child BEFORE sharing any concerns

Your child has lived in silence for YEARS. Now, as hard as it may seem, the best thing you can do for them is to listen closely to what they’re telling you. Put aside your own feelings, including your concerns, and listen to where your child is coming from. Actively listening means:

Asking questions can be a helpful tool if you’re worried that your child is confused. Try to avoid asking directly if they are sure they are the gender they say they are. Instead, you might ask questions like:

Then actively listen to your child’s answers.

Sharing concerns always comes after listening to your child’s point of view. If, after hearing them out, you’re worried that they’re confused or making a mistake, you can use I statements to help dampen the impact of your opinion.

I statements are what they sound like: statements that start with the word “I” and focus on what you feel.

I statement example: I am afraid that you’re imitating your friends and won’t be happy if you transition.

Your child may still get upset if you phrase things this way, but they are less likely to be defensive because you are stating how you feel and not accusing them of anything.

It can be hard to absorb your child’s news about their gender identity. At first, it’s natural to wonder whether they are trans or confused.

The good news is that it gets easier with time… and with support.

That’s why I created the Support Network for Parents of Transgender Kids on Facebook. This is a new group where parents can meet other parents taking the same journey they are, support one another, and get answers to their questions.

Join today and begin getting the support you need to walk alongside your child as they explore their gender identity.

Jack A Ori uses his experiences as a transgender person who came out to his family late in life to help the next generation of transgender kids express their authentic selves more quickly and easily than he did. Jack is the founder of the Full Family Transition coaching program as well as a young adult author. His debut novel, Reinventing Hannah, was a semi-finalist in the 2020 Kindle Book Review awards.