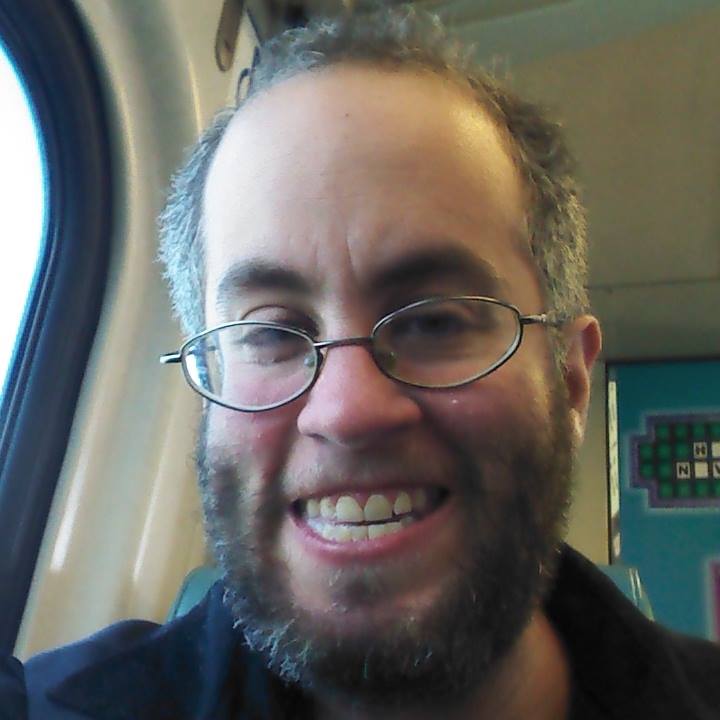 When I was thirteen, I saw the movie Dead Poets Society for the first time. I was excited and inspired by Robin Williams’ character extolling his students to live life as fully as possible. In one scene, he recites some lines of poetry from Walt Whitman: “That the powerful play goes on/and you may contribute a verse.” and asks his students what their verse will be.

I’ve never forgotten that scene, or the movie, and today I help people find their own answers to that question every day.

Okay, but who ARE you?

I am a writer and social worker who uses stories — fictional and otherwise — to help support young adults as they move forward into living independent, fulfilling and (most importantly) authentic lives.  The work I do is the end result of a long and sometimes confusing effort to explore and express my identity that started when I went away to college and followed me through a ton of different jobs and educational opportunities.

Today, I am a life coach who works with young adults who are finding it difficult to find their place in the world or establish themselves as independent adults, especially those on the autism spectrum, those who identify as transgender, or those who feel like they don’t belong for a myriad of other reasons.  I also work with parents of young people to help them learn how to develop supportive relationships with the young adults in their lives while giving them the space to make their own decisions and live life on their own terms.

In addition to helping others, I am the author of Reinventing Hannah, a young adult novel-in-progress about a sixteen-year-old girl’s determination to rebuild an authentic identity and life after being sexually assaulted.  I am a prolific writer who wrote most of the first draft of this novel while simultaneously writing papers for my Masters classes in social work and I plan for this to be the first of many young adult novels I’ll be writing over the course of my career. 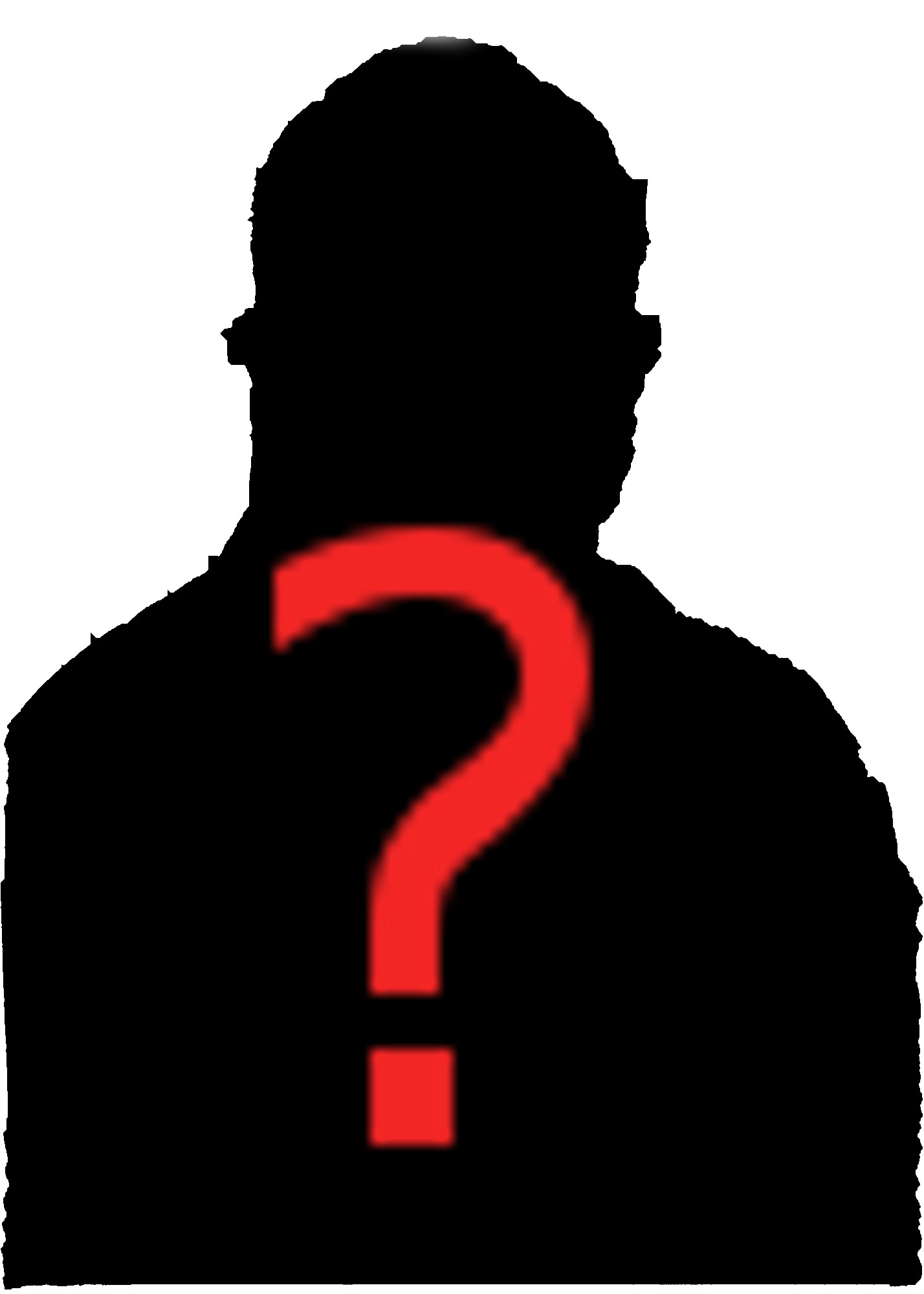 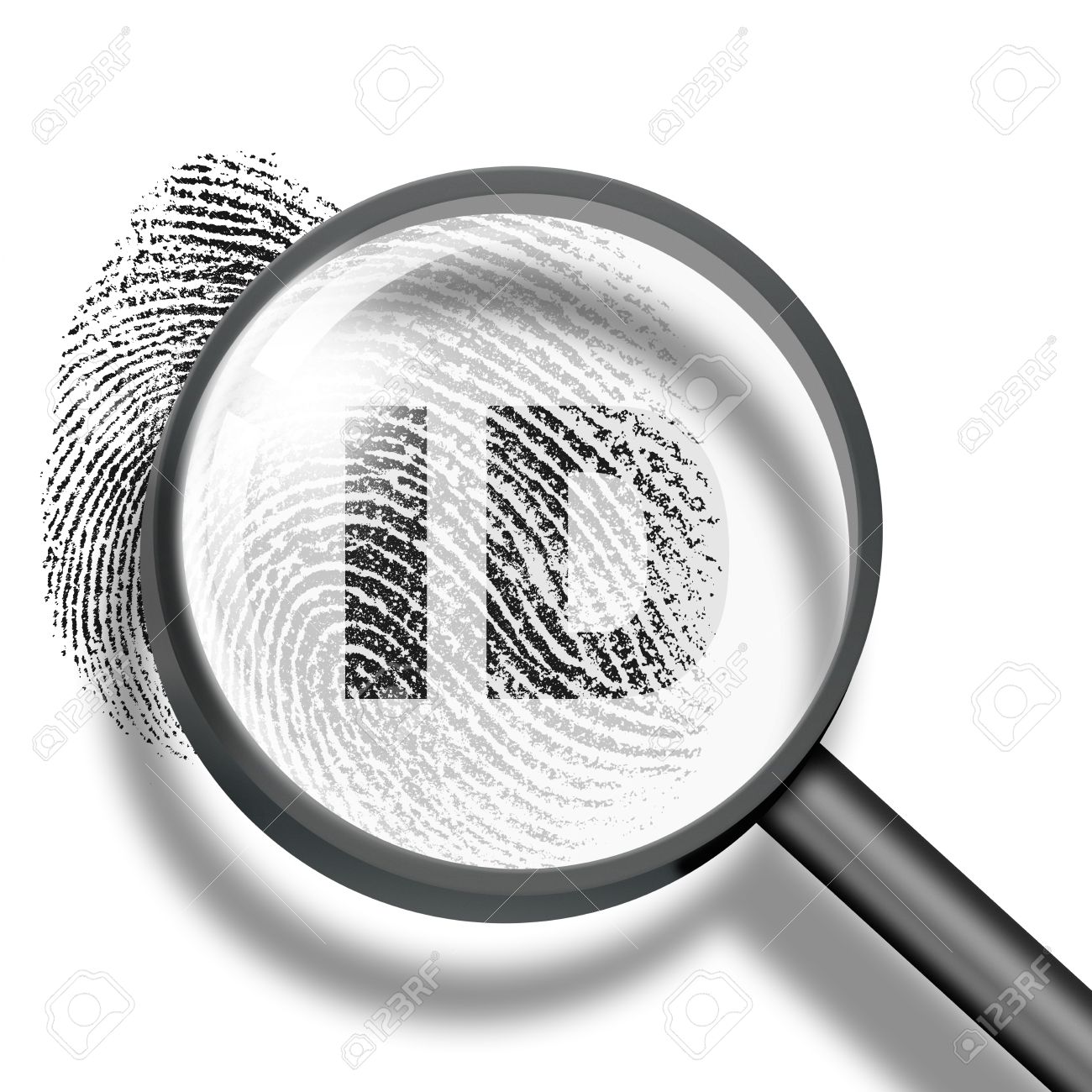 The characters in my novels all struggle to do the same three things I help young people who are trying to figure out this whole adulthood thing to be able to do:

While I was at Columbia, I interned at the Center for Alternative Sentencing and Employment Services (CASES), where I was the primary case manager for 14-18 people at a time who were mandated to check in regularly with me while waiting to resolve criminal charges against them instead of having to pay bail. My job put me in regular contact with young adults who struggled with substance abuse and other problems, and I quickly saw that all my clients, regardless of age, were struggling to live an authentically as possible despite the serious obstacles to their happiness.

Prior to getting my MSW, I also worked as a Crisis Worker for the Trevor Project, where I spoke on a daily basis with young people who were trying to explore and express their sexual orientation or gender identities. I also had the opportunity to speak with parents who wanted to learn how to better support their LGBTQ+ children. These were some of my favorite calls and were an antidote to a lot of depressing statistics in the news about people rejecting their children when they come out. 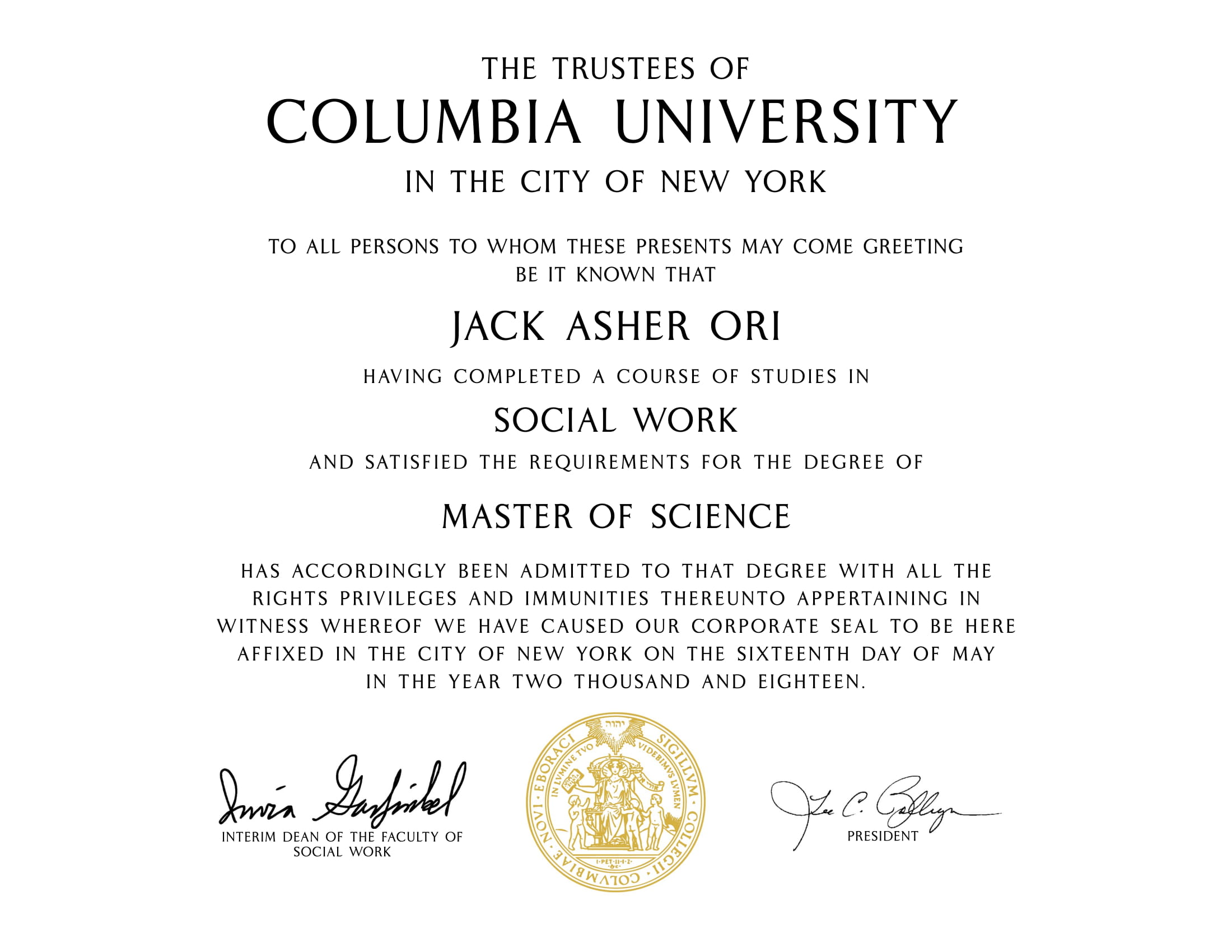 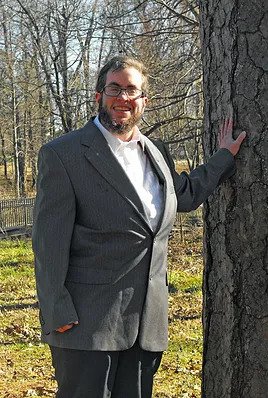 My life experiences are the foundation for everything I do, whether I’m writing or coaching.

I’ve dedicated my life to helping young people feel supported and understood as they move forward towards adulthood because I know firsthand what it’s like not to have that support. I grew up with a loving, supportive family that didn’t know who I was or how to support me, and I didn’t have the language to tell them. As a result, I became an angry kid who acted out a lot and later a depressed adult who wanted to do big things with my life and felt I was falling short all the time.

My hunger for an authentic life took me across the country and into a couple of unhealthy relationships while I bounced from job to job, and it wasn’t until well into adulthood that I was both diagnosed with Aspergers Syndrome and began to embrace and express my identity as a transgender man.  Once I began to live more authentically, things began falling into place and I started thinking about how I could make life easier for people in similar situations than it had been for me.

Random Stuff I Want You To Know About Me 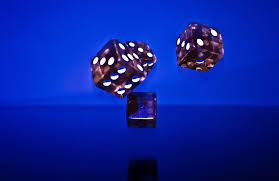