Jump Starting Your Creativity With the VSS365 Challenge

By Jack A. Ori, MSWMarch 25, 2019Advice For Aspiring Writers
2 Comments

I recently began participating in the VSS365 prompt challenge on Twitter.

If you’re part of the Twitter Writing Community, you might have seen posts that use this strange little hashtag.

So what exactly is the VSS365 challenge, and why am I so excited about it? 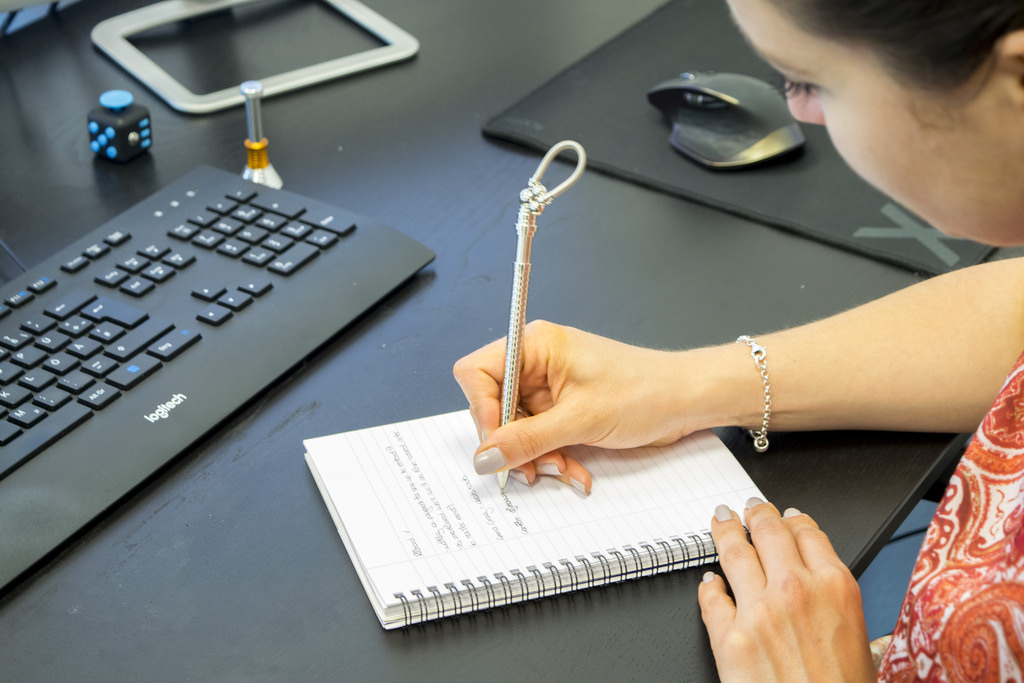 The hashtag itself is short for “very short story 365 days a year”.  That probably didn’t clear much up, so let me explain.

The idea is that every day, participants are asked to write a “very short story,” meaning a story that fits in one Tweet, using the word of the day. Some VSS365 hosts post a photo along with the word, while others just post the hashtag and date.

Participants post their stories on Twitter, where others can like, retweet, and comment on them. The goal is to write something that is short enough to fit within the guidelines but compelling enough for people to enjoy reading.

The story doesn’t have to be a story, by the way. Lots of poets use the prompts to write a short poem.

You can use the prompt at any time of the day you feel like, but I personally like to do it first thing in the morning.

I am NOT a morning person and my creative muse is usually still asleep when I first get out of bed. So if I tried to work on my novel, I’d probably get nowhere.

But the VSS365 challenge helps awaken my creativity! It’s very simple — all I need to do is write something, anything, that contains the word of the day, and nobody expects it to be a perfectly polished piece of literature.

Whether you do it in the morning, the evening, or sometime in between, I highly recommend that you do it at around the same time every day. Engaging in the same type of activity at a certain time of day every day trains your brain to expect it. So if you stimulate your brain’s creativity at the same time every day, eventually you’ll get in the habit of coming up with creative ideas at that time and the ideas will flow easily.

Many people use VSS365 as a creative exercise or to create stand-alone super-short stories, but you don’t have to use it that way.

You can always expand a VSS365 submission into a longer story. I’ve considered doing that with some of mine, thought I haven’t got around to it because…

…you can also use the challenge to write a serialized story one paragraph at a time.

In my head I was big and strong and could yell at Grandma to tell me what was wrong with Mama and when she was coming home RIGHT NOW. But in real life I wasn’t brave enough to be a #thorn in her side. “I want Mama,” I whispered.#vss365 #prompt

As you can see, this is a self-contained paragraph from a larger work. I find this more challenging than writing a standalone piece because I have to find a way to fit the word of the day into my preconceived notion of what I want to happen next in the story and fit the next segment into one Tweet.

These serialized tweets don’t translate to a perfect, polished story, of course. I copy them into a Google Doc after I post them every day so that I have a draft to work with, and there are some mini-scenes that need to be expanded into full scenes and some paragraphs that don’t fully make sense in the context of the larger work.

But that’s an issue with any story any writer writes. Nothing comes out perfect on the first draft, and the first edit is always about fleshing out the story and figuring out how to make everything flow, at least for me.

Plus, a story published on Twitter is still considered a published story, so there’s few magazine editors who would take it as is. Using a VSS365 story as the skeleton of the story you’ll eventually submit for publication, if that’s something you want to do, seems like the way to go.

How to Get Started

Getting started with the vss365 challenge is easy. Just search for the hashtags #vss365 #prompt, find the word of the day, and create your Tweet. Remember to hashtag the word of the day as well as using the vss365 and prompt hashtags. You can also search for other people’s vss365 stories — after you’ve written yours, you might want to like, retweet, or comment on ones you find interesting!

Do you vss365? I’d love to hear how you use it and how it works for you! Hit the comments below with your thoughts.