Spotlight on Bullying: What Parents Can Do 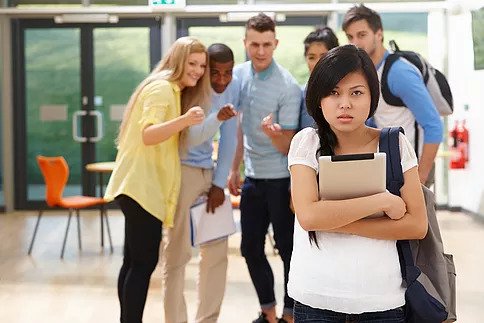 The spotlight on bullying in schools has been brighter in recent months, and with good reason. Bullying has been implicated in suicides as well as in violent behavior such as school shootings, and in any case can cause self-esteem issues, which in turn causes kids to act out in various ways.

For kids who either identify as or are perceived as lebsian, gay, bisexual or transgender, bullying is even more common than for the general population, according to StopBullying.gov.

Parents are understandably upset and concerned about helping their kids deal with bullies, especially after recent news reports like these putting the spotlight on bullying:

The good news is that a quick Google search shows that both parents and students are trying to do something about bullying. Sometimes bullied kids take to social media to share their stories and make other kids aware of how bullying affects them, and parents are more and more frequently turning to news stations to help put the spotlight on bullying if they can’t get school administrators to take their concerns seriously.

Many parents would prefer to prevent bullying before it occurs. No parent wants to see their children suffer, and parents don’t want to think their kids could become bullies, either.  Here’s a few things you can do if you’re worried about bullying.

The more support your child has, the less likely he or she is to either become a bullying victim or bully others. In addition to the tips above, continue nurturing your child’s self-esteem and encouraging his or her talents and interests. That will help your child grow into a happier, more self-confident adult in addition to providing some protection for bullying.

Help me put the spotlight on bullying and on solutions! Share your experiences below.